Ain’t I a Woman: REVISED 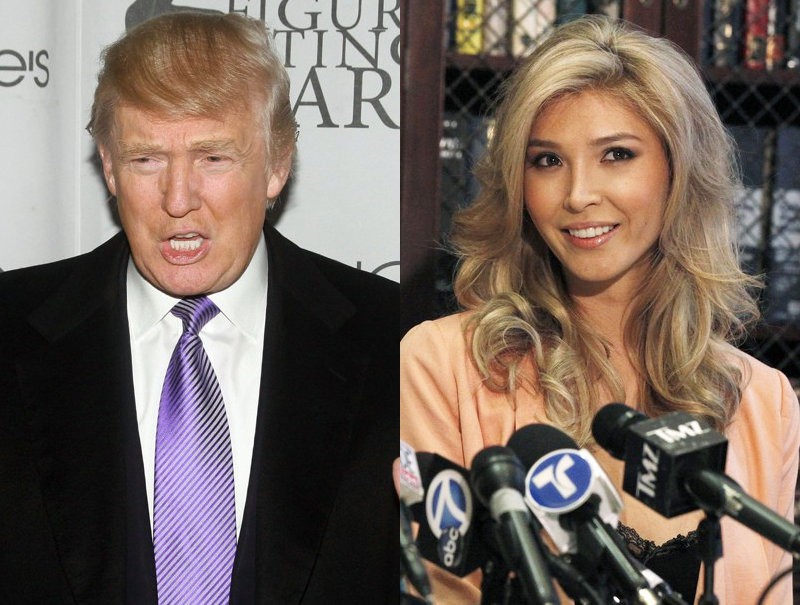 There are a lot of ignorant comments surrounding Transgender woman Jenna Talackova and the Miss Universe Pageant controversy.  The point is:  There are women out there who feel less than a woman because of how our society defines women and womanhood.  Women who cannot bear children are not any less of a woman, women without breast due to breast cancer or the fact that mother nature wasn’t generous in that area are not less than women because of it, and don’t need breast augmentation to validate their status as a woman.  Just the same, whether I choose to have an operation or not, my spirit is clear on one thing.  The breathe of life in my body is that of a feminine flavor, a feminine energy with a dose of masculinity for good measure.  It needs no explanation and no defense.

Women like China Doll and Wendy Williams have ignorantly had their womanhood come into question because of having features that are considered masculine in nature.  The problem is that men, and I see some women still have no clue to the depth of a woman’s voice, and the span of a woman’s reach.  I’m going to say something that might even upset some in my own community, but I think the problem that some women have with transgender girls is that the reality is that although some transgender girls appear to “look” like women, not all have “become” women.  A girl needs time to mature into a woman, and the journey and transition of becoming a woman is more than physical, all women know this.  There is also a spiritual and mental maturing, a growth of intuition and power.  You can tell a girl from a woman.  And I can tell in my community where one is on the continuum in gender continuum by their mindset & their thoughts.  After all, as a man thinketh, so he is.

To this day many men and some women are clueless about the true power of a woman.  Men feel women have a sexual power over them that makes them crazy, thus the currency for some is sex.  So you have some men who want to become women, who may never authentically be a woman because instead of going inward like a caterpillar into a cocoon, they start outward, with things and people outside of themselves to define them as women and the true transformation is delayed or doesn’t happen at all.  Long hair, breast implants, hip and ass injections, hair removal all things most transgender girls go through to become women.  I have met genetic women who either have to fully shave, or have some sort of hair removal regimen for their lips and chins.  Again, they are not any less of a woman because of this.  Whether they remove that hair or not.

It’s somewhat like physics, until one consciously affirms the feminine spirit within themselves, bonds with it and grows with it, their womanhood will remain only a potential that never becomes an action.  So I’ll admit there are some men walking around in dresses, and that’s okay too.  This is what I think many people mean when they say the word “Tranny”.  It is meant to be terminology to make a person something “other” than a woman.  And these men in dresses, are not quite women, but male projections of women.  Images without context.  As women, WE are more than our images.  The heart of womanhood lies in her divinity of compassion and creation, her nature and her nurture to be mother of all things.  I think we can all agree, no surgery could ever make you a women.  A woman is made from divine intervention, something decided way before I became conscious of it, a force i couldn’t fight or control if I wanted to.  Suffering comes when we don’t accept the things we cannot change.  I consider being a woman to be a calling and an honor that I finally fully & willingly accept.  The only way for the women’s rights movement to continue to move forward is if we stand together and stand up for all women.  Please show your love and support for #girlslike us.