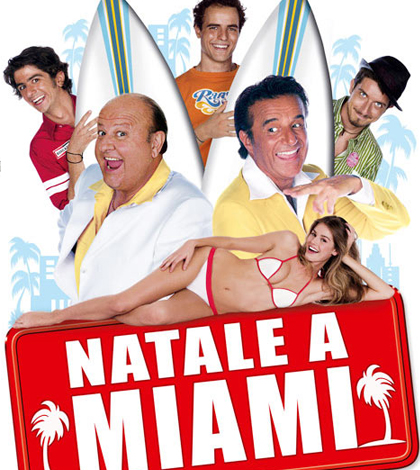 Here is a clip from my role in the Italian blockbuster “Natale a Miami” translated as, “Christmas in Miami”. Fun fact: The scene called for a group of trans women, which were erroneously labeled, “transvestites”. The group of trans women was played by all cisgender women, except for my role. The directors didn’t tell anyone else on set that I was actually transgender. I always thought that was very respectful and classy of him. Fame is truly relative. I was acting with one of Italy’s most famous comedic actors and I had never heard of him before. He spoke very little english, but was an absolute pleasure to work with. I still get fan mail from guys in Italy who may have missed the fact that I do not actually speak Italian and that my voice was dubbed.