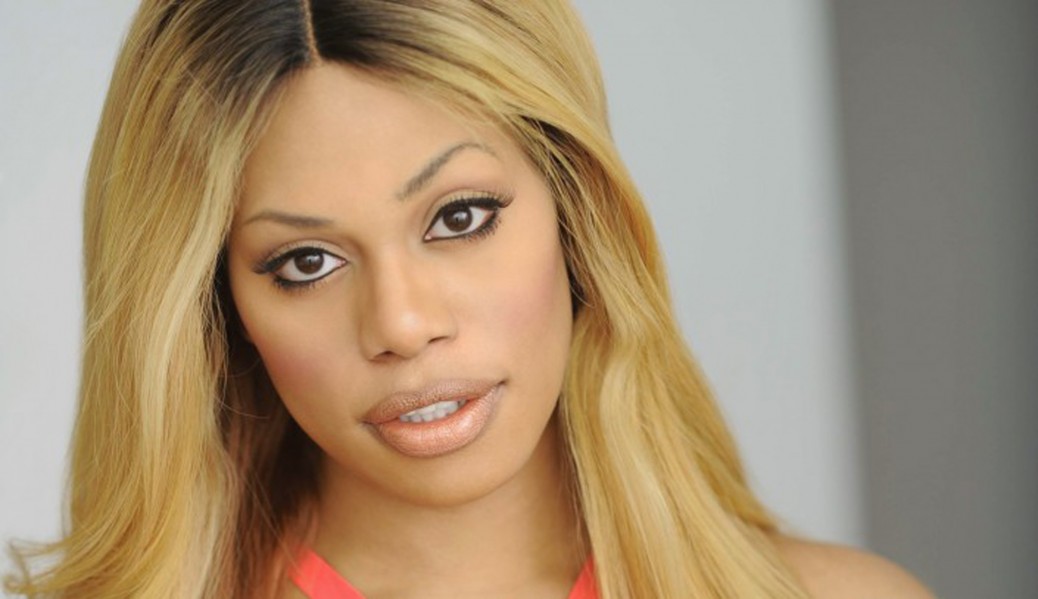 Laverne Cox at the Trans100 with Miss Ross Live

Earlier this year, I got a chance to sit down with Laverne Cox, break out star of the Netflix original series, Orange is the New Black, at the launch of the Trans 100 event held in Chicago, IL.  Laverne’s character Sophia Burset was just named by TIME magazine 1 of the 11 most influential fictional characters of 2013!  Laverne was 1 of 100 outstanding transgender and gender non-conforming people who are visibly doing work in the community.

Laverne Cox, plays Sophia Burset, an trans woman of color serving time in a women’s prison.  In our interview, Laverne discusses the Netflix original series, and the reality of the prison system how trans women are treated in the prison system. We also talk about the challenges of dating and maintaining a spiritual practice.

Laverne is currently working on a documentary “told primarily through Cox’s poignant interview with McDonald in prison, the film will use expert interviews, filmed illustrations and investigative journalistic techniques to tell McDonald’s story, including the events that happened in 2011, her time in a men’s prison, and the violence that affects many trans women of color. McDonald is expected to be released in 2014 and Cox plans to follow up and continue to share McDonald’s survivor story.” – GLAAD ‘FREE CECE’ – Laverne Cox’s documentary to free CeCe McDonald